Skip to the content
Home > About Us > Our Founder 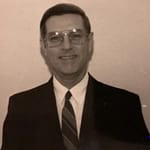 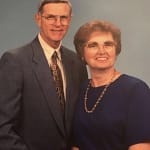 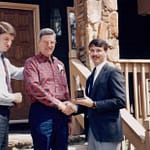 Ernest R. Burnette grew up in Celina, TN and was a 3 sport standout before his graduation from Celina High School in 1952. He served in the Army in Korea before taking the former Carolyn Petty as is bride in 1958. Ernest graduated from the University of Tennessee in 1959 and loved supporting the Big Orange as a football season ticket holder for many years.

Ernest started Burnette Insurance Agency in Norcross, GA in the basement of his home in 1971. As an independent agent, SAFECO awarded Ernest his first contract and loaned him the money to get started. Built on a foundation of a strong work ethic and an impeccable reputation for honesty, the agency grew and made moves from Rockbridge Rd to Jimmy Carter Blvd to Old Norcross Road (Lawrenceville) under the leadership of Ernest.

In 1996, the business was passed down to his children Stan, Kim Gibson, and John who still actively operate the business in Suwanee, GA today. Grandsons Kyle Gibson, Chase Burnette and Ben Burnette mark the third generation to join the agency.

Ernest and Carolyn traveled the world the last 33 years supporting churches of Christ in the South Pacific, Eastern Europe and Asia and were active in these ministries until Ernest was diagnosed with an aggressive strain of cancer that eventually took his life in December 2019.

Ernest is survived by his wife of 61 years, Carolyn Petty Burnette who was instrumental in the formation and support of the agency in its early days. His children Stan Burnette, Kim Gibson, and John Burnette continue to lead the agency as it heads into its next 50 years of serving Gwinnett County. 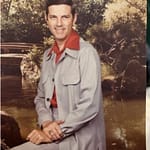 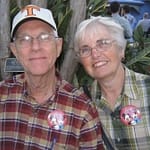 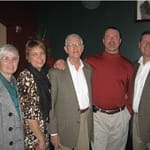 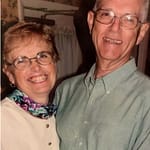 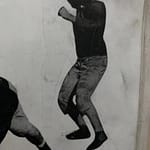 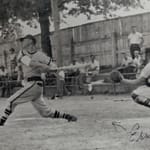 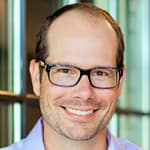 I'd recommend them to my family and friends.Derek W., Georgia
RS
It has been a great experience and first class operation.Rick S., Georgia
MM
My experience with them has been great.Mike M., Georgia
JB
Having them as my insurance provider has always been easy and effortless.Jaxon B., Georgia
NM
I LOVE THESE FOLKS!Nikki M., Georgia 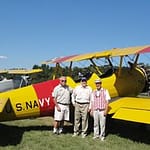 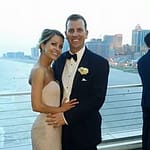 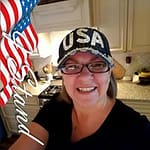